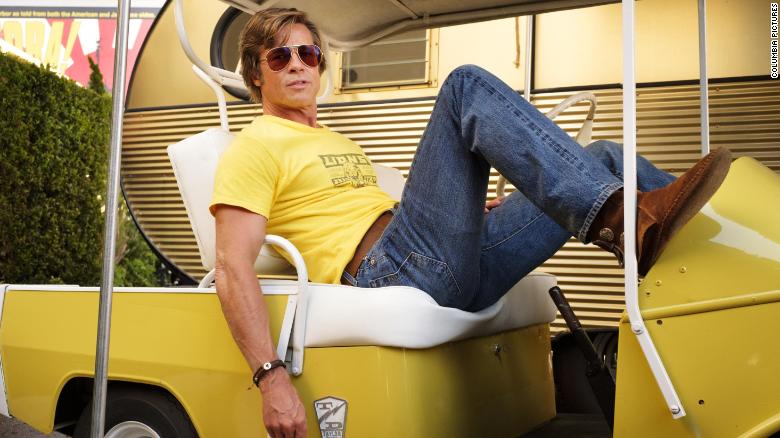 Brad Pitt is an Academy Award winner once again.

Pitt won the Oscar for best supporting actor on Sunday for his role as stuntman Cliff Booth in Quentin Tarantino’s “Once Upon a Time… in Hollywood.”
“They told me I only had 45 seconds up here, which is 45 seconds more than the Senate gave John Bolton this week,” Pitt said as the crowd erupted into applause. “I’m thinking maybe Quentin does a movie about it and in the end the adults do the right thing.”
Pitt went on to thank Tarantino for casting him in the film.
“Quentin, you are original, you are one of a kind … I love the ethos you gave Cliff Booth. Look for the best in people, expect the worst, but look for the best.”

“May Never Be Excited About A Crowd Again After Going To India”: Trump